Presentations of our Researchers at the Hungarian National Museum

The new centre of our Institute at Piliscsaba was officially opened on April 9, 2019. Viktor Orbán, Prime Minister of Hungary, and Miklós Maróth, Director of the Institute, both gave a speech during the opening ceremony. Prime Minister Viktor Orbán emphasized that whilst the migration crisis is developing into a civilization crisis, Orientalism has become a strategic science, which now must turn to the West as well as to the East. In his speech, the Director of our Institute, Miklós Maróth, highlighted that besides cultivating the science of Orientalism, the Institute is also dedicated to presenting the true culture of the Islamic world, in contrast to the negative image portrayed in the press, and outlining its outstanding results to the public.

After the opening ceremony, guests visited and viewed the building, which was designed by Imre Makovecz. 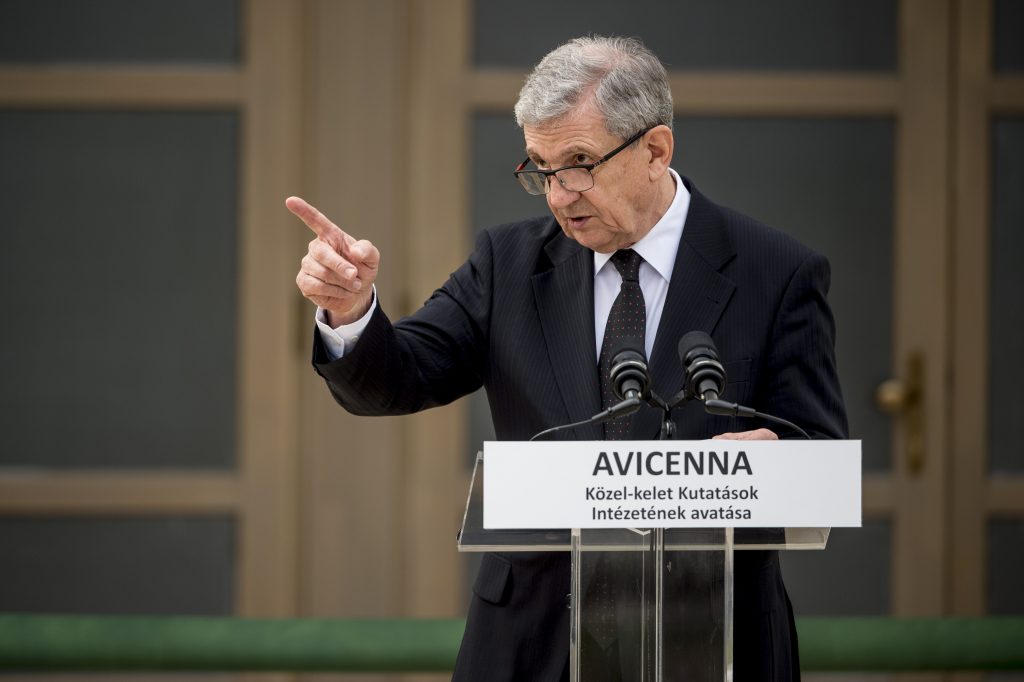 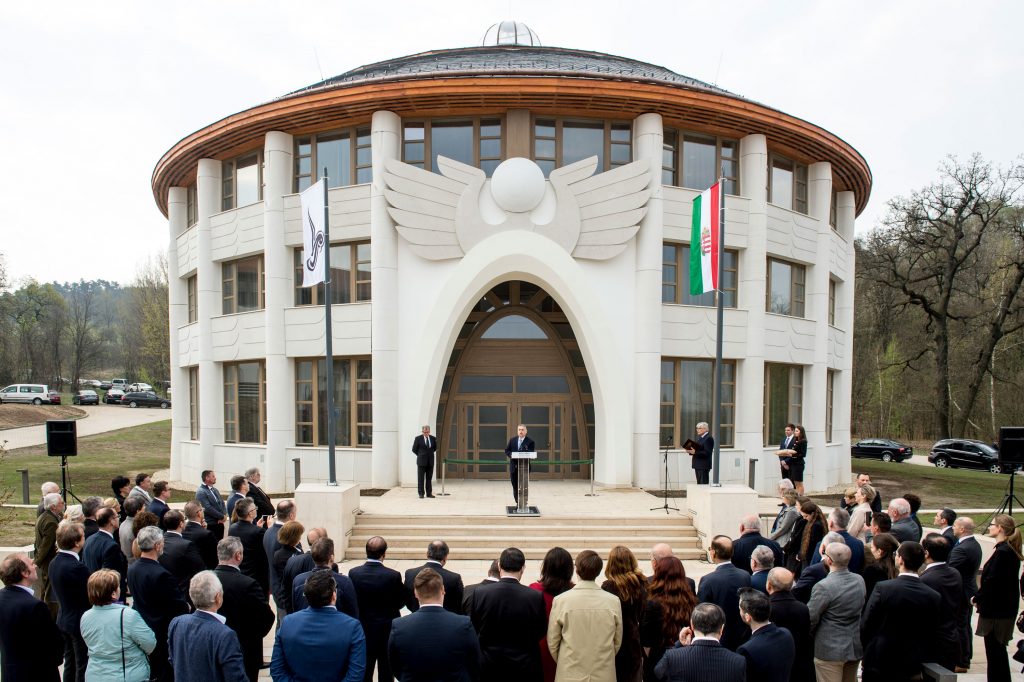 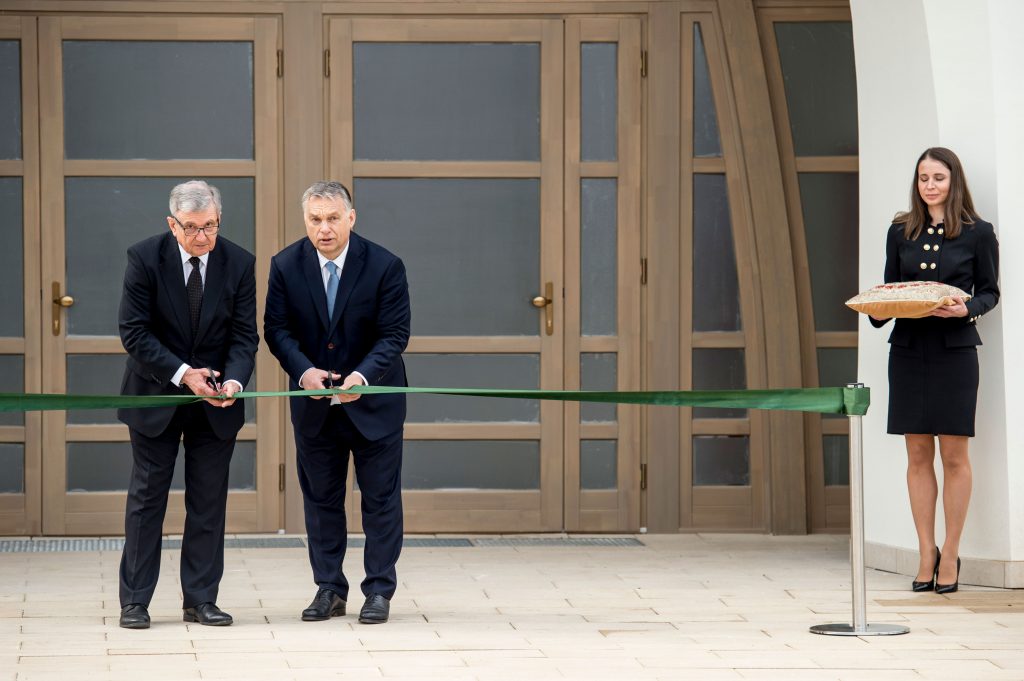 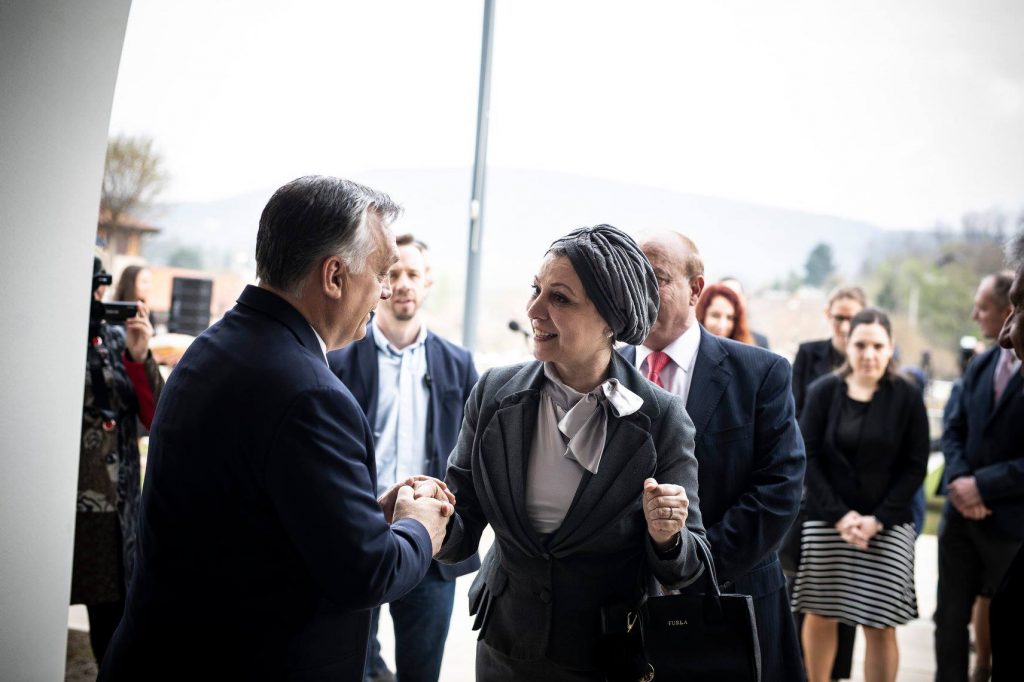 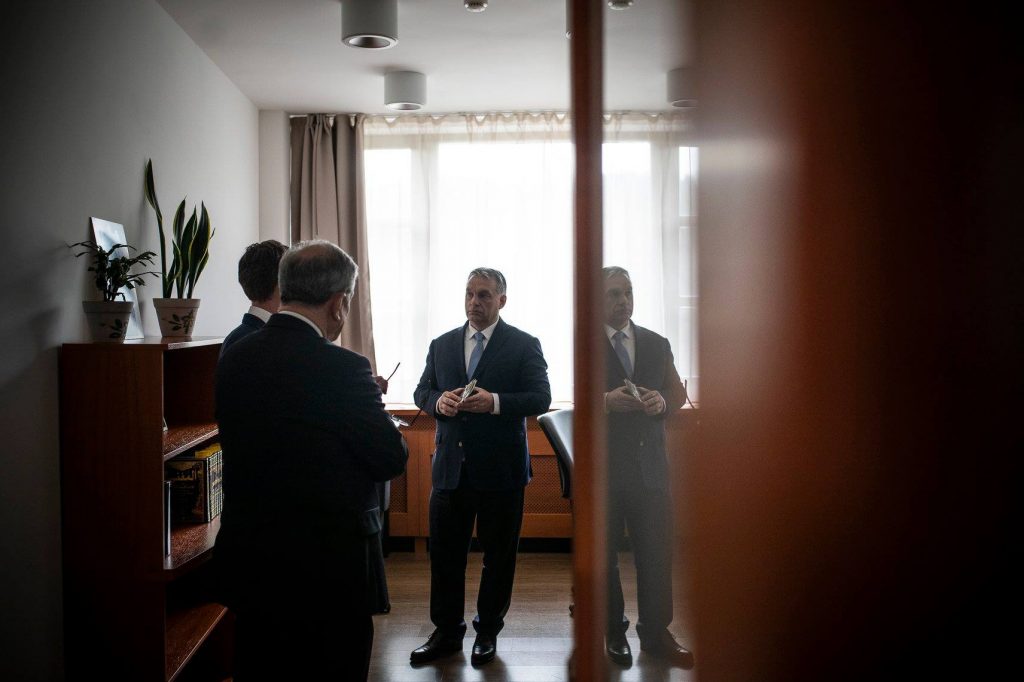 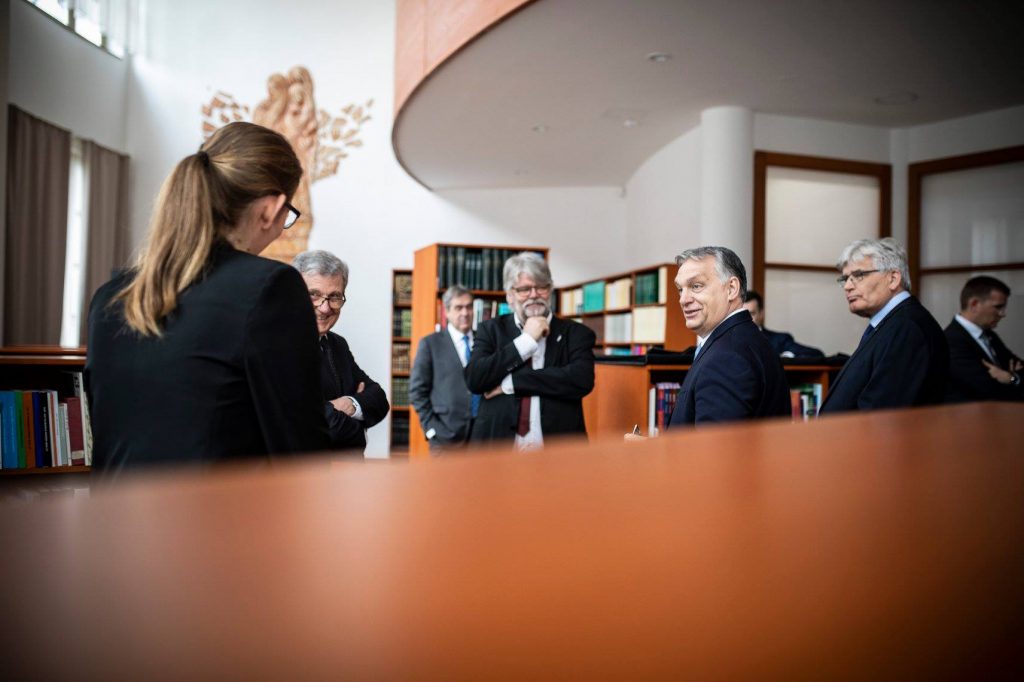