As part of the multi-day programme, several CISA members visited the Avicenna Institute of Middle Eastern Studies on January 20, 2017, including Professor Marie-Thérèse Urvoy and Georgio Rahal (Institut Catholique de Toulouse), Professor Dominique Urvoy (L’ Université de Toulouse II) and Father Maroun Zogheib. Besides, the staff at the Institute were introduced not only to the CISA programme but also to the educational and charitable activities of the Lebanese Maronite community in Liberia, as reported by Father Zogheib. 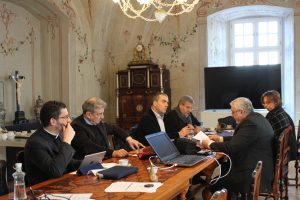 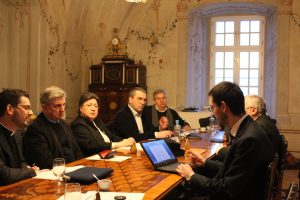