Antal Babits and István Karasszon’s Lecture at the Avicenna Institute

The Avicenna Institute of Middle Eastern Studies, the Israel Academy of Sciences and Humanities (IASH), and the Hungarian Academy of Sciences (HAS) held a centennial commemoration on the passing of Ignaz Goldziher, the most excellent Hungarian scholar in Islamic studies. The ceremony was organised as part of the “Hungarian Science Festival.” The first part of the event took place in Budapest and, in the afternoon, it continued in Piliscsaba where our scientific program manager, Zoltán Szombathy and professor Yohanan Friedman (IAHS) laid a wreath at Ignaz Goldziher’s bust. After the opening speech,  commemorative presentations were held by Yohannan Friedman, Kinga Dévényi and Miklós Maróth. They were followed by an international conference entitled “Reward and Punishment”at which Jules Janssens, Yair Lorberbaum, Jari Kaukua, Zoltán Szombathy, Miklós Maróth and István Lánczky presented their paper.

News report on the website of the Hungarian Academy of Sciences. 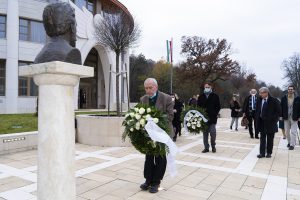 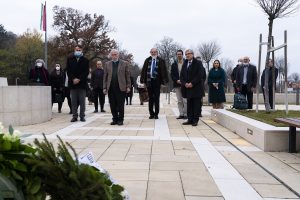 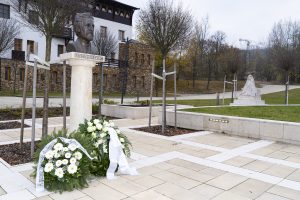 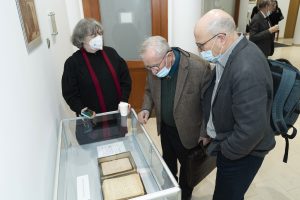 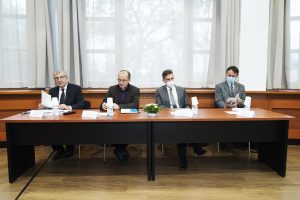 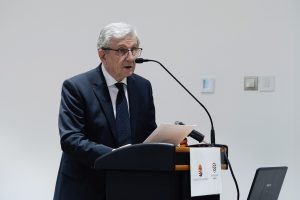 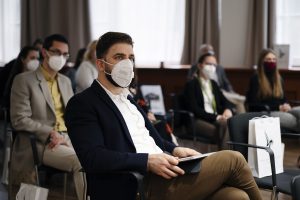 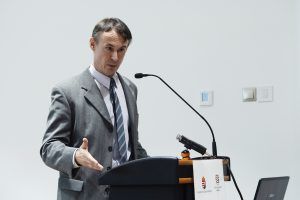 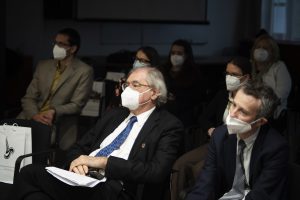 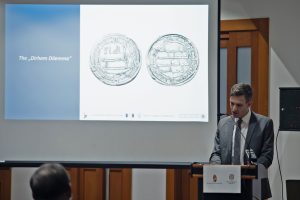 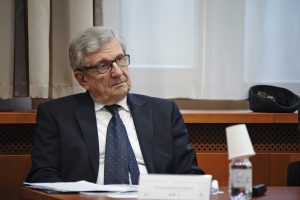 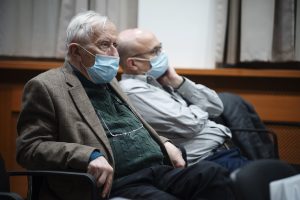 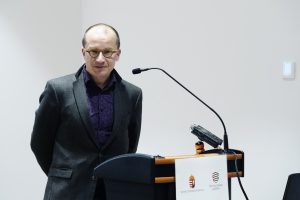 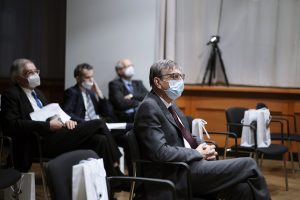 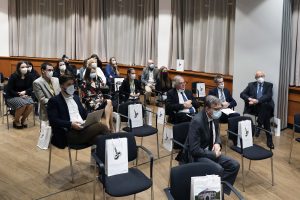 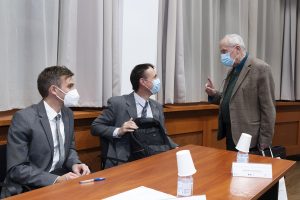 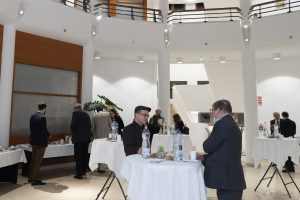 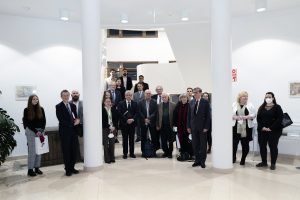