Our colleague participates in Syriac conference

The society, which comprises of researchers on archaeology and the art history of the Islamic World, held its 15th conference and annual general meeting at the Avicenna Institute of Middle Eastern Studies and the Faculty of Humanities at ELTE from July 4-7, 2019. The event, held at the University of Strasbourg the previous year, is one of the major annual international gatherings in this field. About 60 participants came to Budapest and Piliscsaba from as far afield as Switzerland, Iran, Egypt and New Zealand, representing an organization of nearly 300 members from around the world.

This year’s conference, titled “Spaces and Frontiers of Islamic Art and Archaeology“, was organized by Iván Szántó, Department Head of Iranian Studies at ELTE. Lectures and debates have covered this topic from the formation of Islam to issues in contemporary art. In their opening speeches, rector László Borhy highlighted the archaeological traditions of ELTE, director Miklós Maróth drew attention to the scientific programmes of our Institute, chairman Markus Ritter pointed out the changes that have happened in the Ernst Herzfeld Society over the last 15 years, while Iván Szántó shed some light on the intellectual (and sometimes physical) journey that ELTE took since its founding in 1635. The introductory lecture was given by Doris Behrens-Abouseif, from the School of Oriental and African Studies (SOAS) at the University of London, titled The Articulation of Islamic Architecture in European Travelogues before 1800. The ceremony was preceded by an international student conference where Mona Monsefi, a researcher at our Institute and a student on the doctoral program of the Department of Iranian Studies at ELTE, represented Hungary, while at the senior conference, Balázs Major, a former colleague of our Institute and Head of the Department of Archaeology at Pázmány Péter Catholic University, presented his latest findings from Qal’at Marqab in Syria.

At the end of the conference, participants acquainted themselves with architectural artifacts from the ear of Ottoman occupation in Pest and Buda, including university buildings.

Next year, Sapienza University of Rome will host the conference. 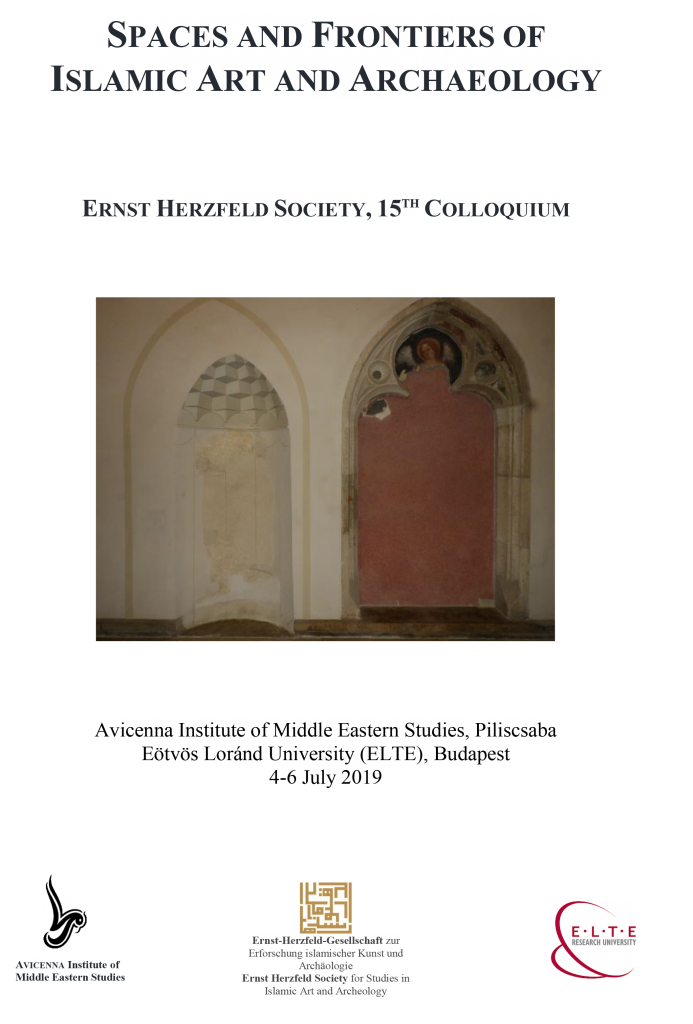 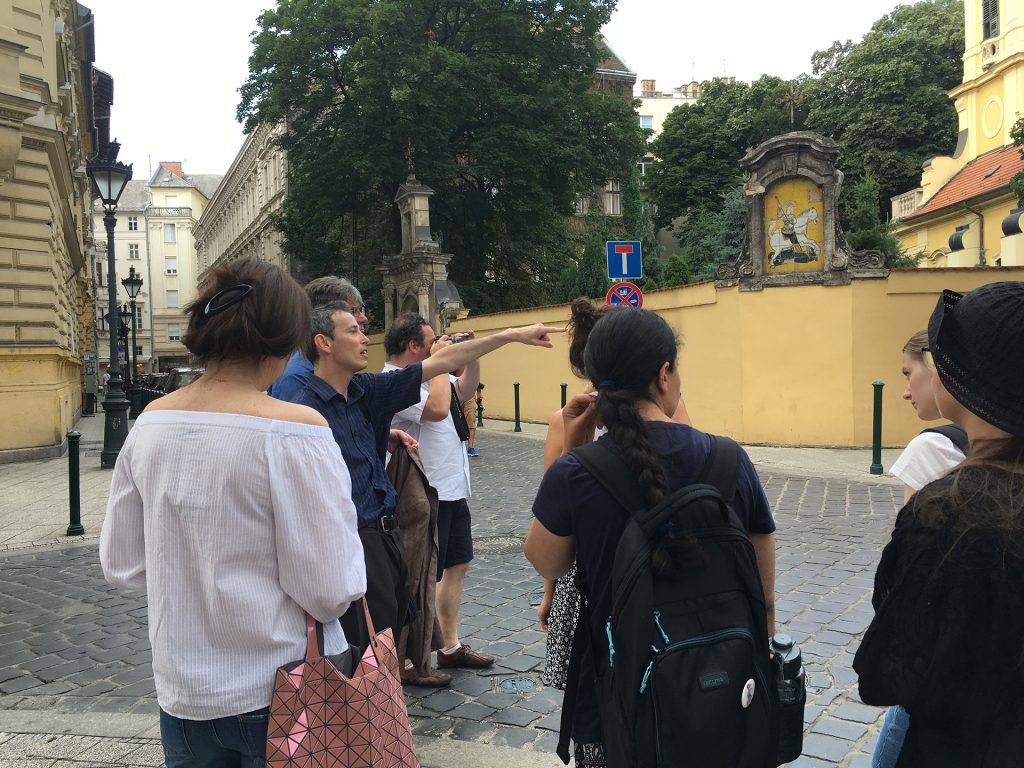 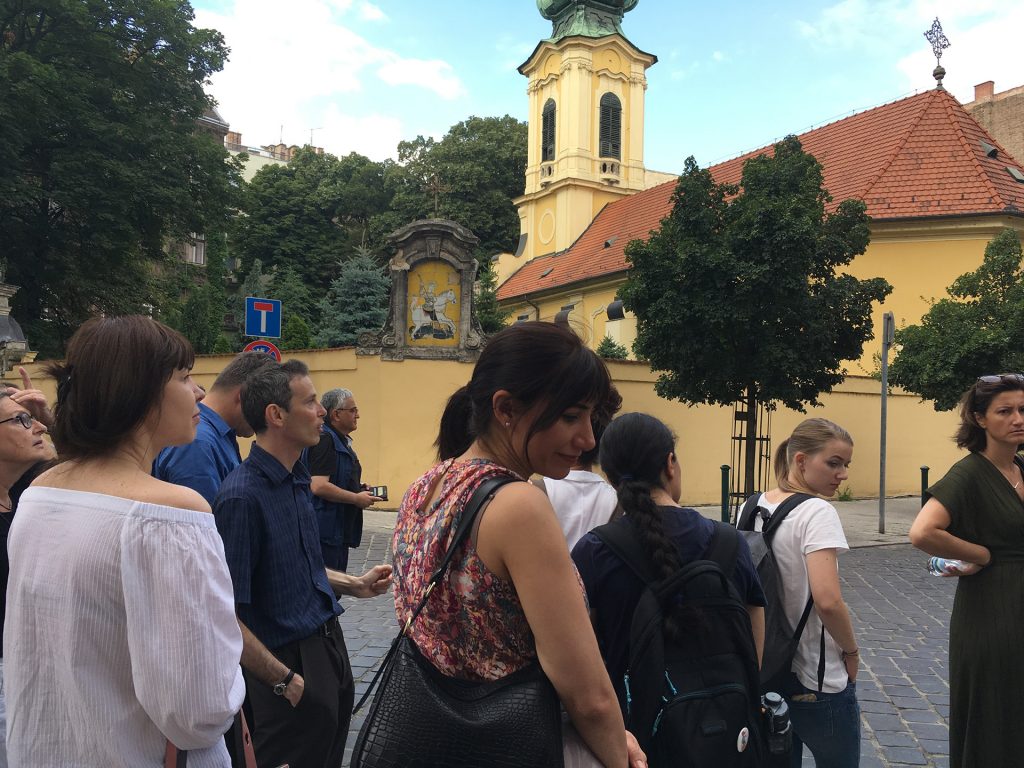