Our Researchers at the 3rd Scriptorium Conference

On May 2, 2019, spouses from the accredited embassies of several Arab countries (including the Republic of Yemen, the Hashemite Kingdom of Jordan, Kuwait, Lebanon, Morocco, the Sultanate of Oman and Palestine) visited the recently opened building of our Institute in Piliscsaba. During their visit, which lasted in excess of two hours, the guests were first welcomed by the Director of the Institute, Professor Miklós Maróth. Subsequently, the visitors had the opportunity to acquaint themselves with the young members of our Institute as well as their research areas, and then visited the building designed by Imre Makovecz.

The event was also attended by the wife of the editor-in-chief of the Blue Danube Magazine on Arab-Hungarian bilateral relations, whose report in Arabic is available on the following webpage (in Arabic). 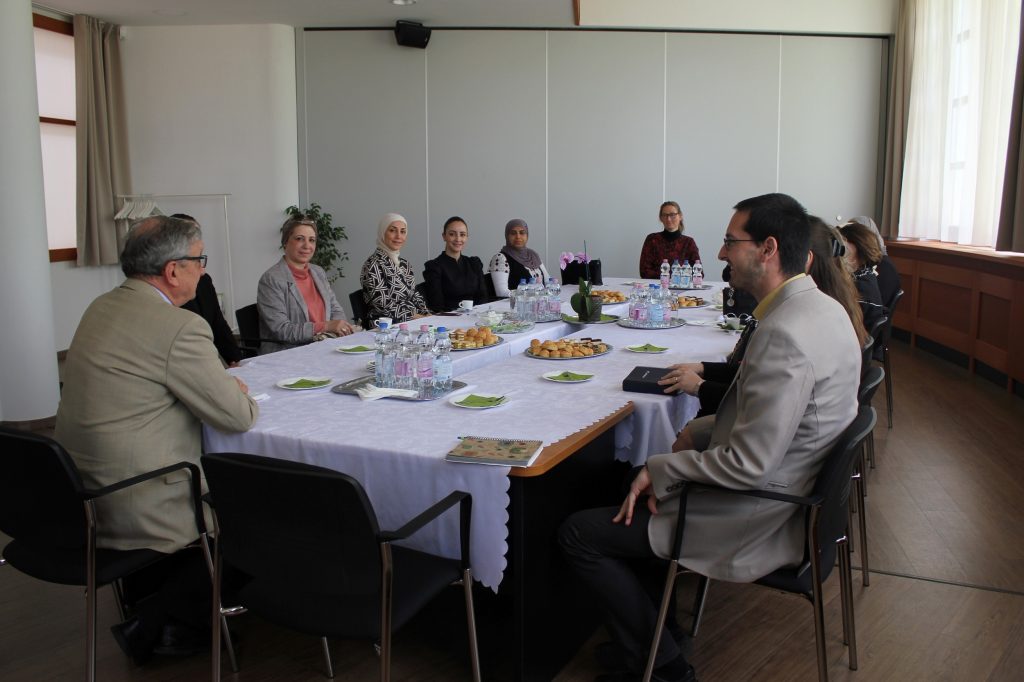 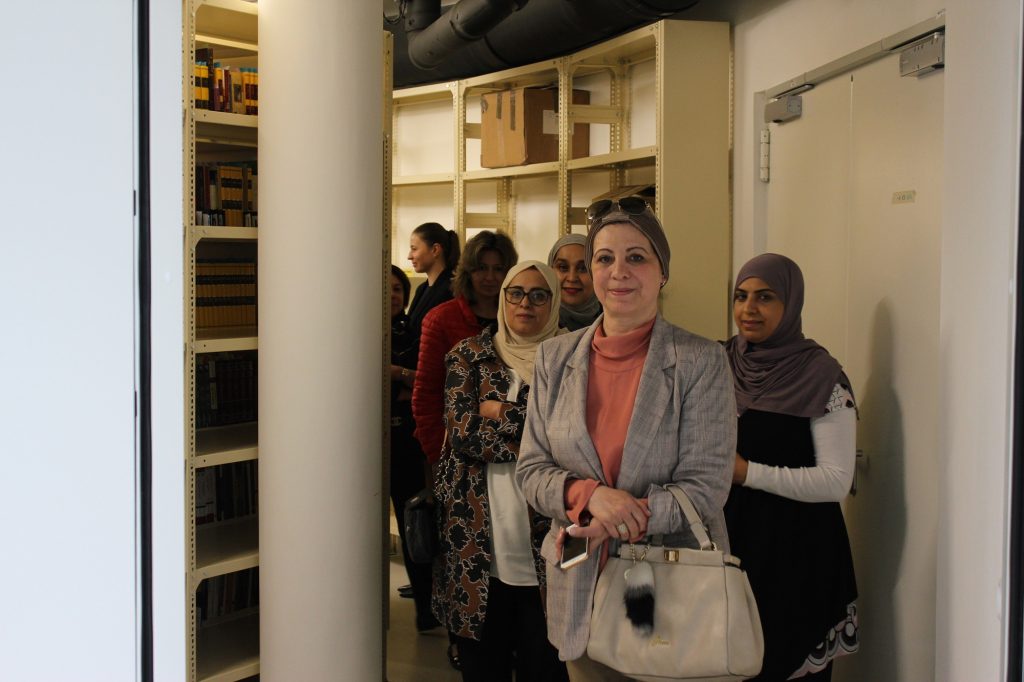 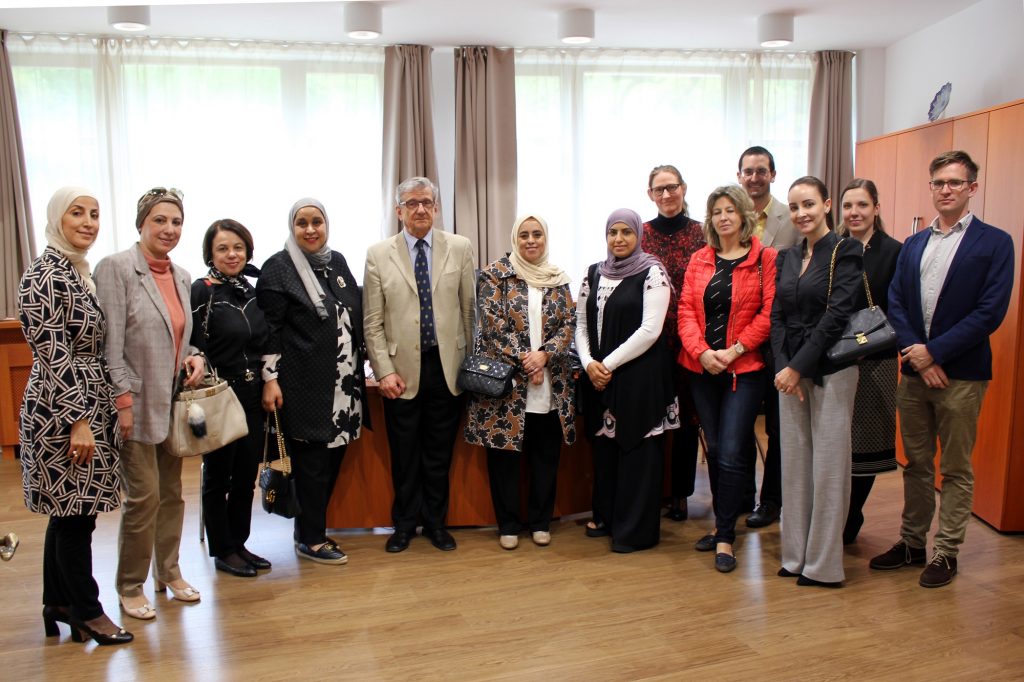 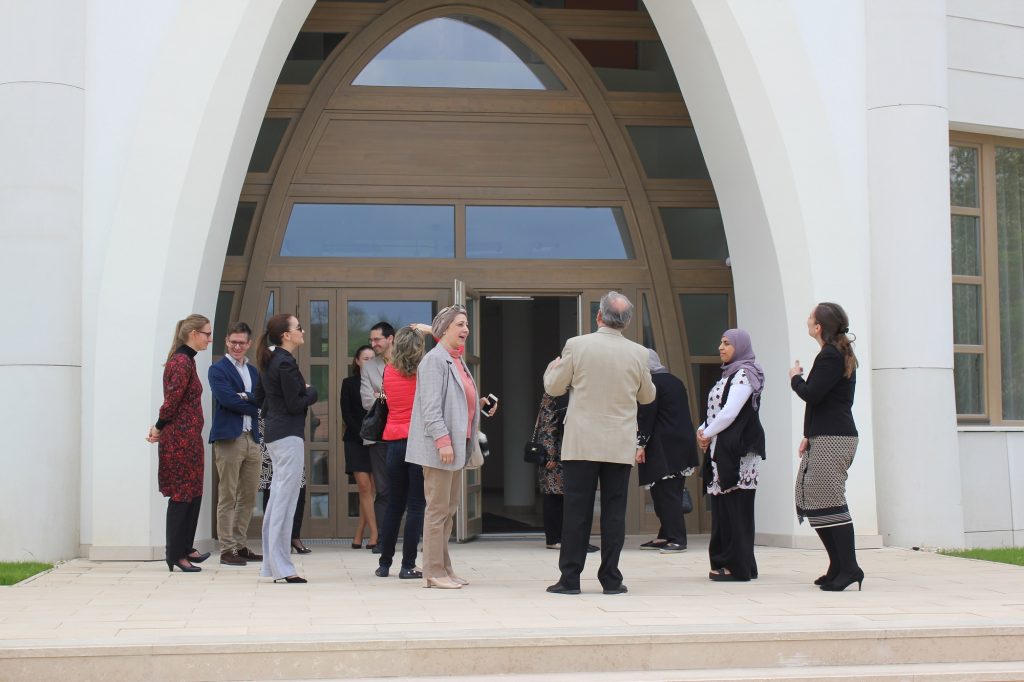