The Director of our Institute was Granted the Prima Primissima Award

The Director of our Institute was Granted the Prima Primissima Award

For the 14th time, the Prima Primissima Awards were presented to prominent representatives of Hungarian intellectual life, art, science and sport at the gala evening held at Müpa Budapest on December 2, 2016.

In his congratulatory speech before the award ceremony, Sándor Csányi emphasized that the work of those is recognised who, for many years, has been outstanding, whose achievements are known nationwide, all over Europe and even worldwide. He emphasised that all this in an area where not only the work itself but also the necessary preparation requires extensive study, practise and sacrifice.

As he claimed, events happening around the world highlight the importance of preserving and developing our culture, those who seek to promote and preserve it, and the continuation of tradition. He added that this day has become not only a celebration but also a tradition that will hopefully survive and continuously evolve.

The gala evening was attended by President of the Republic János Áder and his wife Anita Herczegh; Anikó Lévai, wife of the Prime Minister; and Sándor Pintér, Minister of Interior. 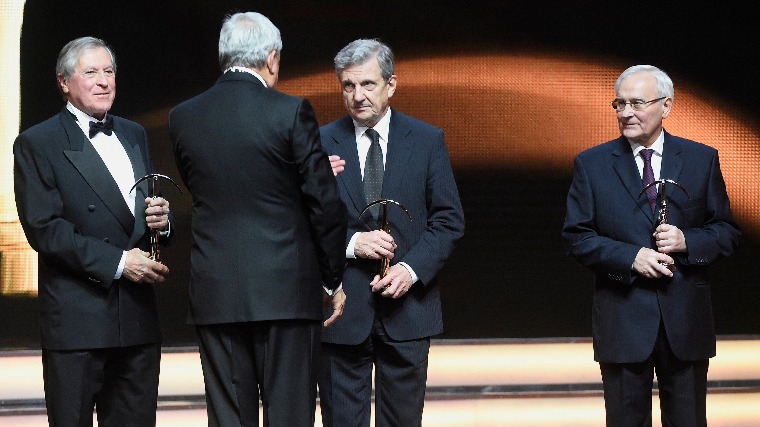